Horses of the Wild West

These horse breeds helped cowboys thrive in the American frontier.

The Wild West wouldn’t have been the same without horses. After all, every cowboy needs a trusty steed. Beginning after the Civil War and ending around 1895, the American Frontier was known for its pioneers, outlaws, and gunslingers.

Similar to modern times, these folks had different breeds of horses. Each breed had a specific purpose. And while this isn’t a complete list, it does highlight the more common types most would have been familiar with.

Common Breeds of the Wild West

In these frontier days, Quarter Horses were the most notable. Their compact, muscular frame made them a versatile choice for ranch work. Furthermore, their calm disposition and intelligent nature allowed them to be a pleasure to work with.

Steel Dust was recognized as the first Quarter Horse. His lineage included the Colonies English stock horses and those left behind from the Spanish conquistadors. He made his way to Texas in 1845 and quickly became a favorite. This dark bay horse was used with the cattle and even ran a few match races.

Quarter horses could work cattle, pull wagons, and race. This kind of versatility was highly desirable. They could also outrun any horse on the track. The breed is still prized for many of these reasons in today’s time! 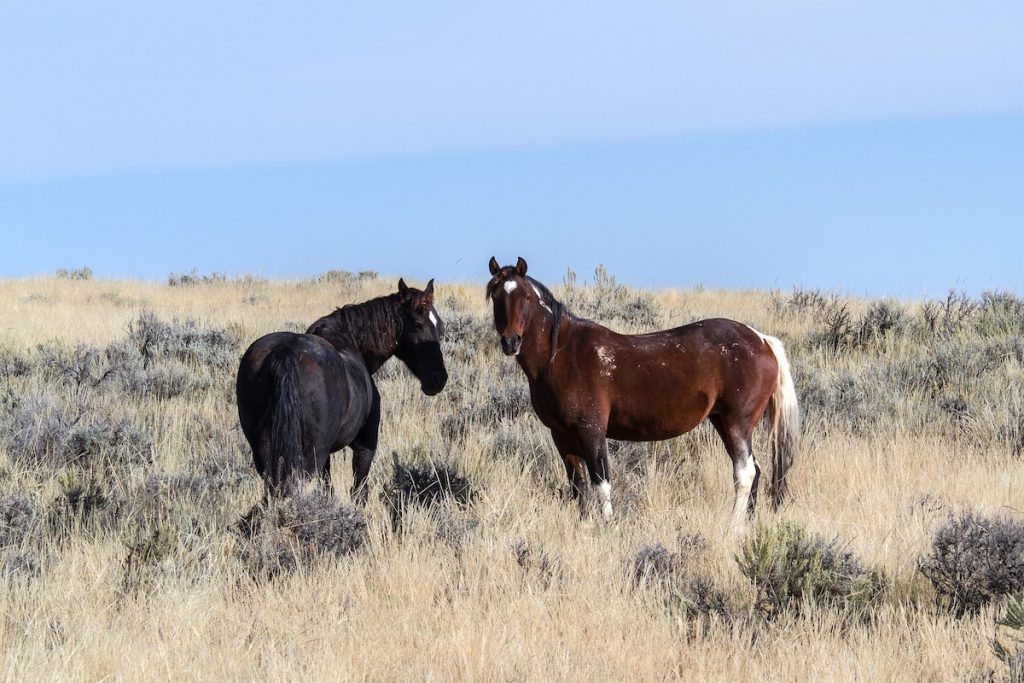 These feral horses have a deep-rooted history in the American West. Their lineage can be traced to descendants brought to North America by the Spanish Explorers in the 16th century. In the early 1900s, over 2 million Mustangs lived freely across 17 states. This breed was nearly wiped out later on, but luckily survived with the help of government regulation.

Cowboys of the Wild West found these horses to be very hardy. They were also noted for being strong and sturdy with smaller bodies. Unfortunately, Mustangs were hard to catch and tame. Their hot temperament made them difficult to domesticate. 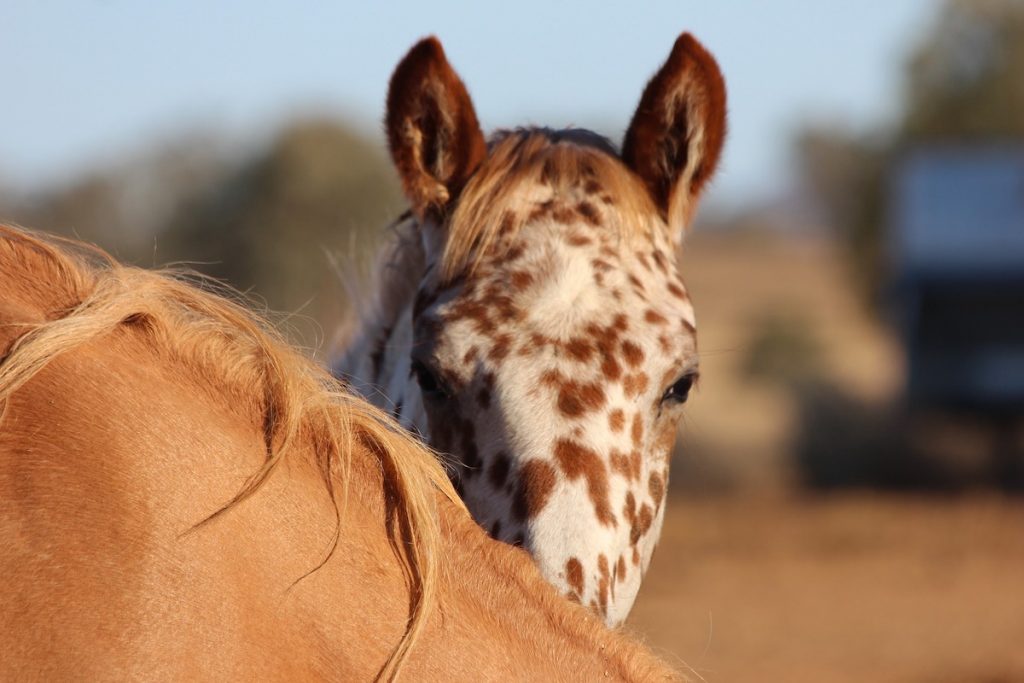 The Nez Perce Indians required the use of horses for hunting and war. Their breed of horse was known as the Appaloosa. Through careful breeding of wild horses, this tribe created a horse that was incredibly hardy, fast and versatile. Unfortunately, the breed almost disappeared when the Nez Perce had them confiscated during the war.

The breed is known for its loud color patterns. Originally, the Nez Perce had many solid-colored horses. They began to breed color in only later in time. By the late 19th century, many spotted horses existed in their herds.

Frequently identified as one of the earliest horse breeds, the Morgan horse can trace their lineage back to a single foundation sire named Figure. In frontier days, these horses were used for light farm work, in the gold mines and pulling buggies and stagecoaches.

They were considered favorites of the Pony Express. Morgans were also used heavily by miners in the California Gold Rush. This breed has been extremely influential in other breeds, such as the Quarter Horse and Tennessee Walking Horse.

During the Wild West, the most popular breeds were versatile. They could work on a ranch, pull a buggy and run fast for hunting. Cowboys wouldn’t have been able to do their daily chores without the help of these horses. They improved their lives and really shaped the west.

It’s incredible how old some of these breeds are! All of them can easily be found in our modern society. And while their purposes may have changed, it’s clear that horses have been our trusty partners for decades. This quote sums it all up- “History was written on the back of a horse.”

Emily Fought discovered her passion for horses early on in life. When she isn't writing about them, you can find her in the barn riding. Although Emily's background is in dressage, she enjoys cross-training and is an avid trail rider. She resides in Northeastern Ohio with her husband and small dog. Together, they own and operate Humblewood Farm.

How to Estimate Your Horse’s Weight