Let’s Talk Zebras… the Other Equus

As a little girl not only did I always find myself fantasizing about horses but also anything that was horse-related including zebras!

Zebras are actually in the same genus family as horses, Equus.

While looking more into zebras I found that there are three main types of them, but all of them are native to Africa. There are the plains zebra, the mountain zebra, and the grevy zebra. 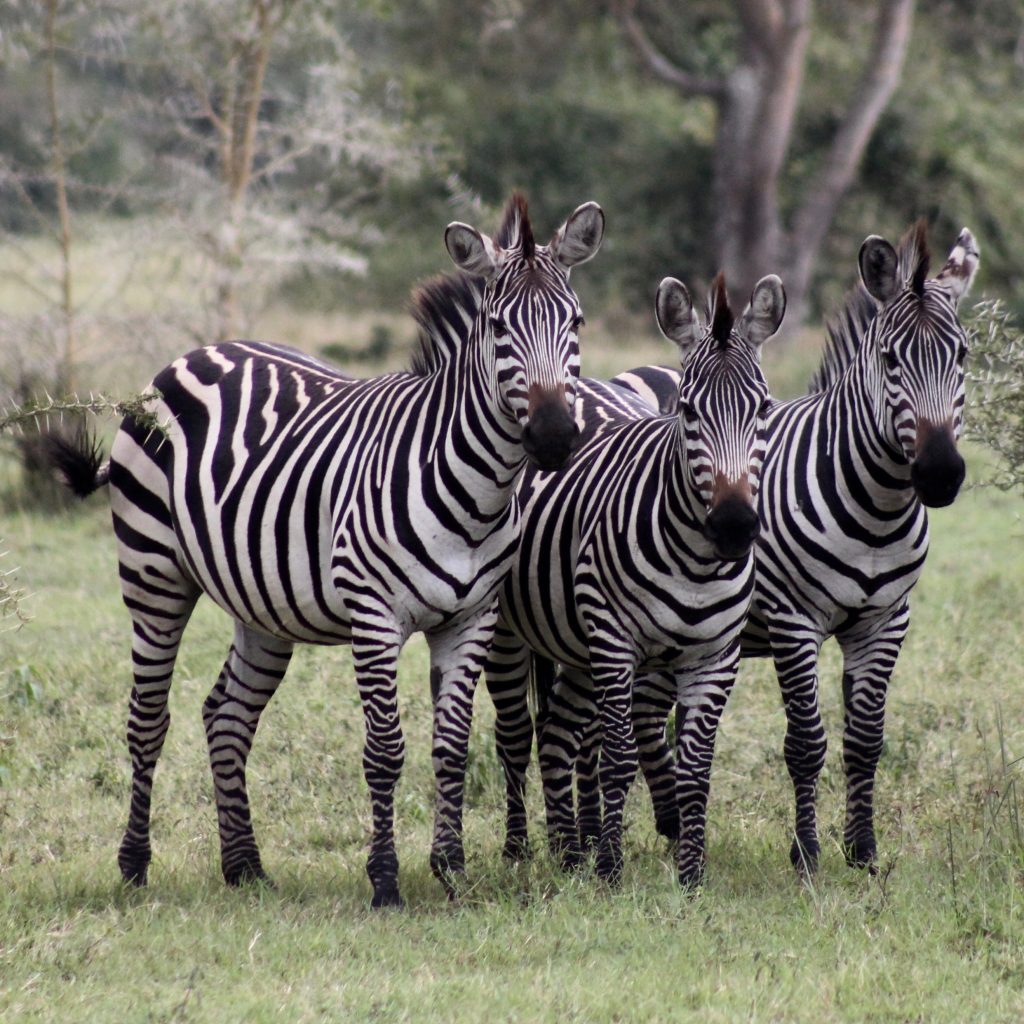 Zebras and horses have a plethora of things in common. They keep to a herd that is led by a stallion and they communicate in the same way that horses do with facial expressions and vocal snorts to get one another’s attention. This is also used to alert the herd when danger is near. They groom one another by standing in opposite directions and nibble at the other’s withers. While the gestational period of horses is roughly 11 to 12 months, zebras can carry for up to a year or 14 months! Once they foal, they typically stick to the same pattern that horses do. Within the first few hours post-birth, the foal will stand then begin to nurse, and will then nurse for the first year.

I will say that depending on the situation not all horses under human management will have the opportunity to nurse for the first year. Horses may only nurse for those first few months unless they are in the wild.

One of the first things that drew my interest in zebras was the movie Racing Stripes. If you have not seen it yet, I highly recommend it! Long story short it’s a 2005 film about a plains zebra who finds himself in the care of a young girl. They live alongside a racehorse farm in Kentucky and he grows up to believe he is one of the racehorses. Not only does he believe in himself, but the little girl also believes in him. It is a heartfelt family film that everyone will enjoy.

I find it fascinating that zebras are like horses, but at the same time they are both so unique. If you have a zebra story or even some pictures of your experiences with them I would love to hear from you. Drop a comment below or shoot me a message on my personal Instagram @unbridledmama.

Does Your Horse Love You?

10 Fun Facts About the Horse’s Heart